This memoir covers his journey after retirement 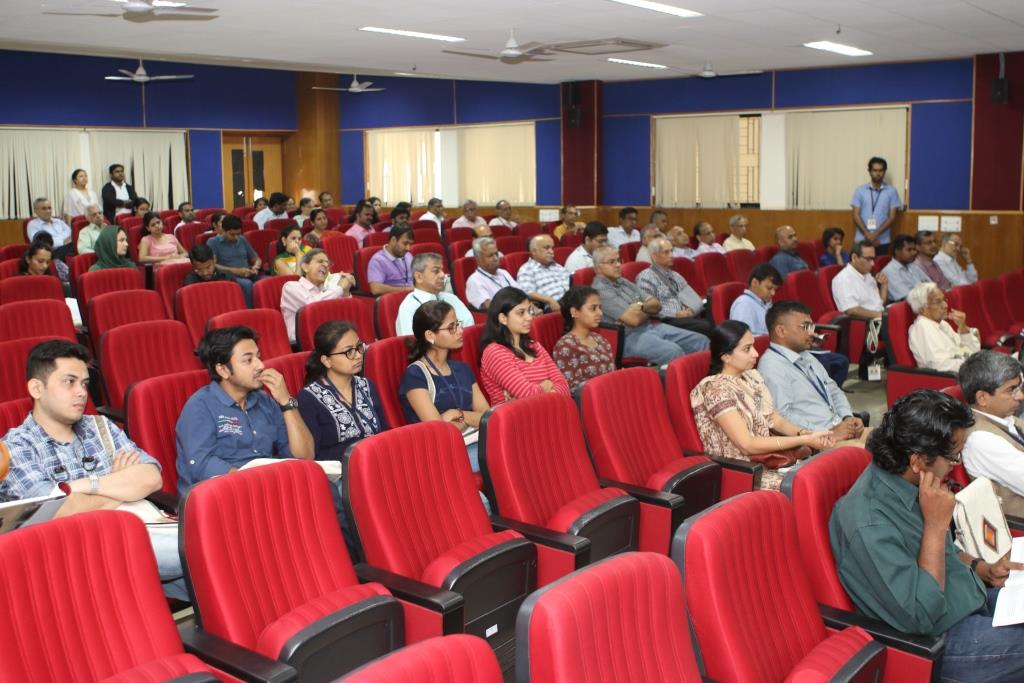 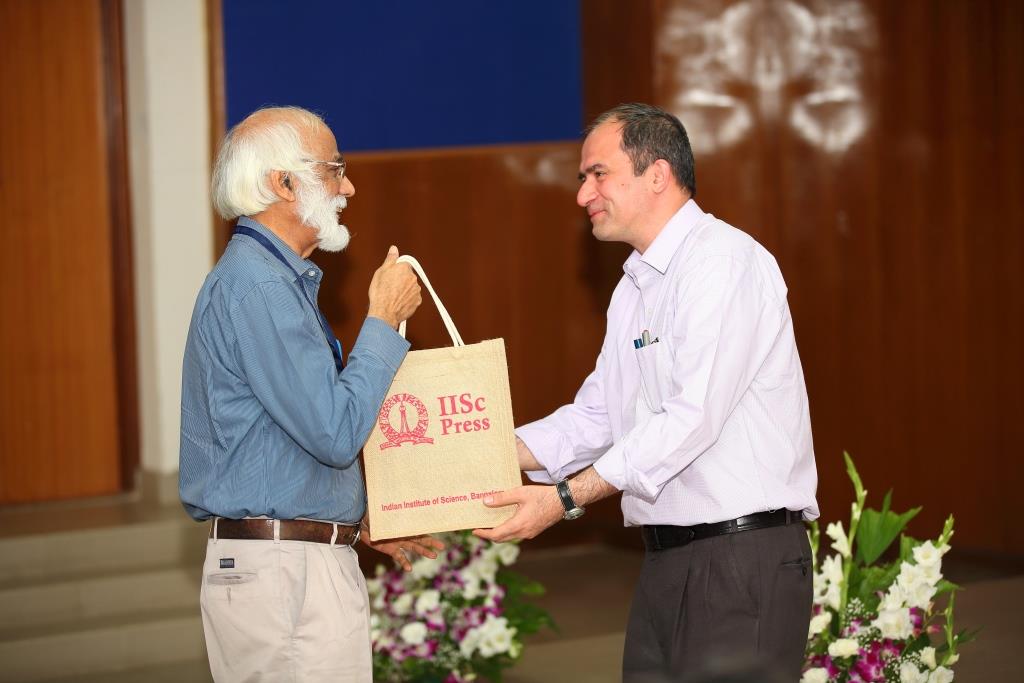 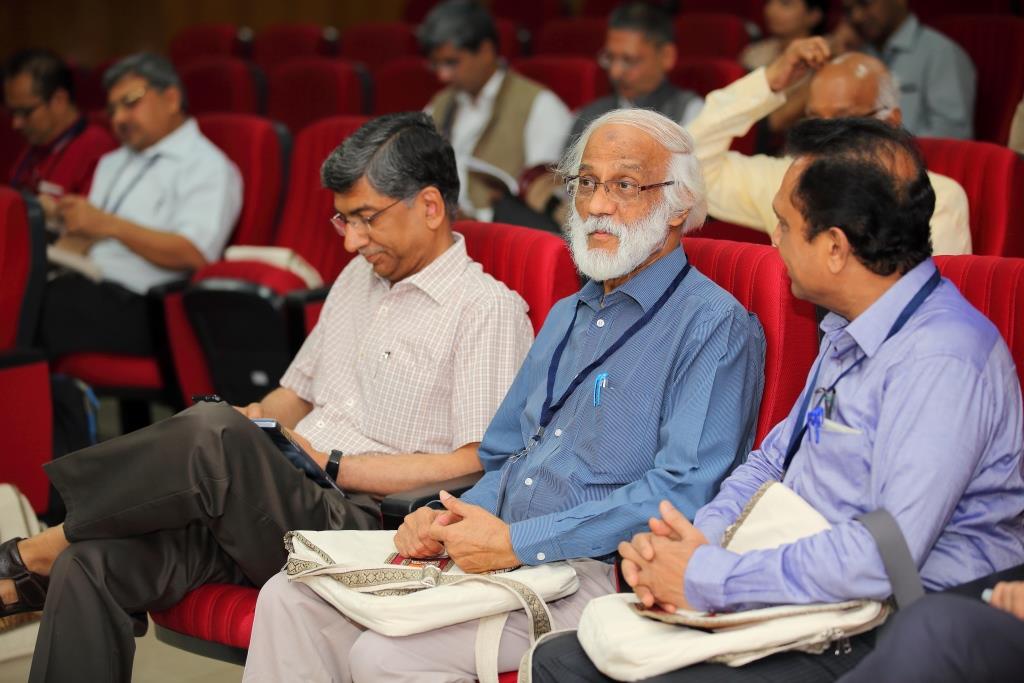 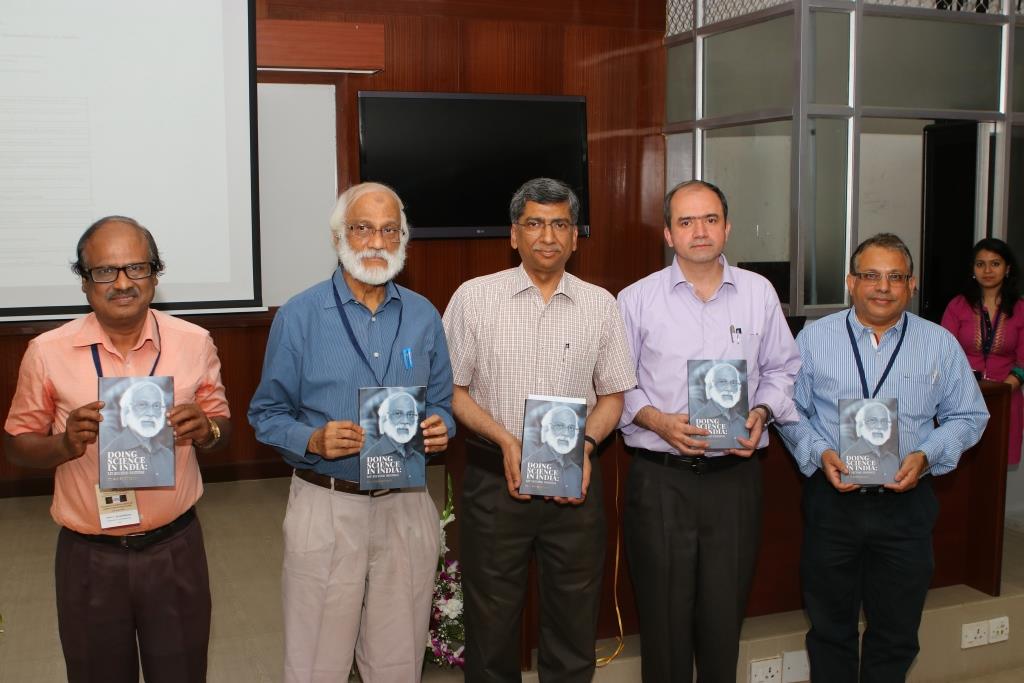 What does it mean to be a retired scientist continuing to pursue research? The answer to this forms the narrative in a memoir by IISc’s former Director, G Padmanaban, titled Doing Science in India: My Second Innings. The memoir, which was released on 23 March by the Director, Anurag Kumar, is published by IIScPress.

A recipient of the Padma Shri and Padma Bhushan, Padmanaban is a celebrated biochemist and biotechnologist with over 150 publications in reputed journals. Besides mentoring 50 PhD students, he has also mentored and helped establish several biotech start-ups. He had previously written a book titled To Reach the Stars or Dig the Earth: My Journey through Doing Science in India which covers his journey until his retirement in 1998. In this recent memoir, he gives us a personal account of his life after retirement, while also hoping to inspire young students to pursue science that will benefit society.

While addressing the gathering, the Chair of IIScPress, Amaresh Chakrabarti said, “In February, Geepee [as Padmanaban’s friends fondly call him] asked if we could release the book on his birthday, that is, 20 March, which also coincides with the foundation day of the Biotechnology Industry Research Assistance Council (BIRAC).” BIRAC mentors and supports research-led innovation with the aim of creating affordable products.

Kumar praised Padmanaban’s style of writing, and read out a passage from the memoir, which goes, “When will the government increase investments in scientific research to 2 percent of GDP? Our universities are in shambles in terms of research.” Kumar recalled making a similar point in his presentation at the IISc’s Court meeting earlier this month.

Talking about his memoir, Padmanaban said, “The first book published by Vigyan Prasar deals with the conflict of a good scientist: does a good scientist focus on publications or translate his research into products?” And this, according to him, “can be integrated easily”. His second book, he says, was based on two suggestions – to write a personal account of his journey and to document his research work post-retirement. He signed off after thanking the IIScPress team, including Kavitha Harish and Megha Prakash from the Archives and Publications Cell, for bringing out his memoir.

Following the book launch, the Department of Biochemistry and the Society of Biological Chemists organised a two-day symposium on malaria research.

IISc’s Aircraft, All Decked Up

The Department of Aerospace Engineering is in the process of restoring its plane exhibits The Hunter after it was restored (Photo:...

The Good, the Bad and the Ambivalent: Social Media to Scientists

Researchers at IISc talk about their social media presence and its influence on their professional lives Image courtesy: Gerd...

How do Students at IISc Manage their Money?

A look at what people across departments and programmes are currently doing, and what they can do, to handle their finances Students at...

My Journey From Field Assistant to Information Scientist

From assisting Prof Madhav Gadgil in his field work, to retiring as the librarian of the Division of Biological Sciences, Yashwant Kanade...

‘I loved working at the library’

Mythra Gangadharaiah joined IISc in 1969 and worked at the Institute until she took voluntary retirement in 2003. She initially worked in...